We are into Autumn and you seriously need to deal with your towering tsundoku pile (even the New Yorker says so!). Get that pile down so that you can go out to a bookshop and rebuild it again. And so issue #8 of Tsundoku – a column by me, Paul French,  starting with some new fiction... 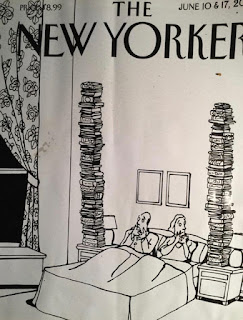 Wong Shee Ping’s The Poison of Polygamy is a novel of the Chinese-Australian experience set amidst the migration between imperial China and colonial Australia. The novel tells of a man from southern China who tries his luck on the Victorian goldfields, the wife he leaves behind, and their eventual fraught reunion. 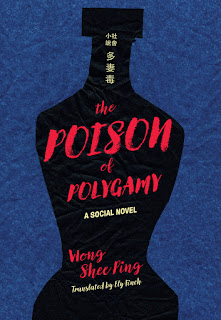 A few years ago the release of series of short stories supposedly from a dissident writer inside North Korea, The Accusation, caused a stir, Now Bandi is back with The Red Years, a collection of poetry. The poems gives us a rare glimpse into everyday life and survival in North Korea. 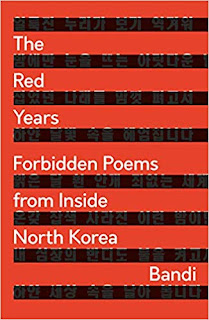 More poetry, Chinese this time, in Poets of the Revolution, edited by Gregor Benton. The collection includes poems by four veteran Chinese revolutionaries. Chen Duxiu, Zheng Chaolin, the guerrilla Chen Yi and Mao Zedong. Perhaps not to everyone’s taste but rarely has poetry been so linked to politics. 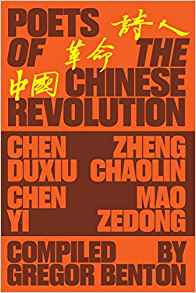 Shi Tiesheng’s My Travels in Ding Yi is an epic novel told from the perspective of a nomadic spirit named Shi who inhabits a Chinese boy living in the second half of the 20th century. Shi describes coming of age during the Cultural Revolution in language that dips and soars from crude to lyrical, often in a single breath. Unpredictable and engrossing, this contemporary classic of Chinese fiction was first published in 2006 and is now available in English for the first time translated by Alex Woodend. 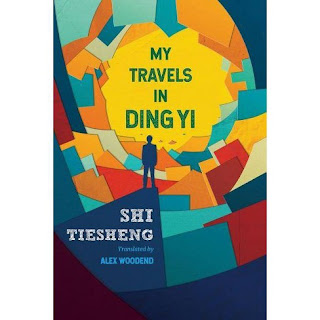 And plenty of non-fiction (must be a back to uni thing….)

Jung Chang is back with a biography of the Soong Sisters – Big Sister, Little Sister, Red Sister. All three sisters enjoyed tremendous privilege and glory, but also endured constant mortal danger. They showed great courage and experienced passionate love, as well as despair and heartbreak. They remained close emotionally, even when they embraced opposing political camps and Ching-ling dedicated herself to destroying her two sisters’ worlds. 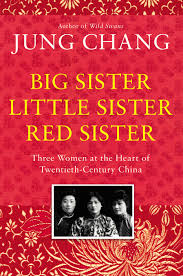 Master of Deception by Alan Ogden deals with wartime years and exploits of Peter Fleming, elder brother of Ian Fleming, creator of James Bond. Peter Fleming worked as a travel writer and journalist, serving with distinction throughout World War II and played a crucial role in British intelligence operations in the Far East. This volume includes a lot of new detail on his intelligence work in wartime China. 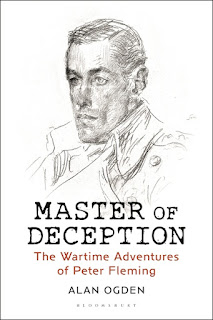 The Trouble with Taiwan from Kerry Brown and Kalley Wu Tzu Hui explores Taiwan’s critical place in a rapidly changing world as a key flash-point between the United States and China. The story of a fascinating nation and culture, and how its disputed status speaks to a wider, global story about Chinese control and waning US influence. 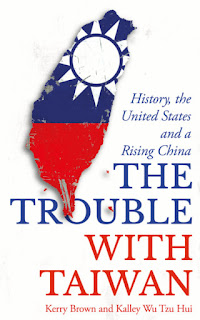 Krishna Sen’s Indonesian Cinema: Framing the New Order describes the background and present-day Indonesian film industry and explores how the country's society and history are represented in its film culture. Indonesia's quasi-military dictatorship has sought since 1965 to mould Indonesian society into a male-oriented, capitalist, Javanese-dominated national framework. Cinema and television are the most closely-controlled mass media in Indonesia, and films for mass consumption have played an important role in the government's vast socio-political engineering project. 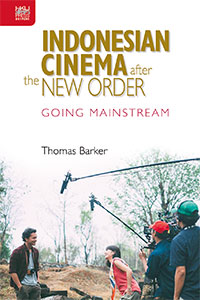 Gill Shaddick’s The Hong Kong Letters is a fascinating memoir. In 1969, at the height of China’s Cultural Revolution, a yacht sailed out of Hong Kong and disappeared. The world’s press took up the story of the crew, presumed lost at sea. But Gill and her friends are very much alive, held captive in a Chinese fishing village by Communist militia. Forty five years on: Takako Comber, 91, and Gill Shaddick, 72, shared an apartment in Hong Kong in the late 1960s. They lost touch with each other, but four years ago discovered they had both moved with their families to Australia. 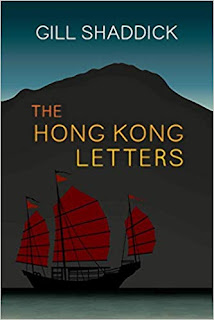 And finally a photography book….Peter Waller’s Lost in Hong Kong, which draws upon images from a wide range of sources, many of which are previously unpublished to celebrate Hong Kong’s rise from sleepy fishing village to colonial port to international financial centre, to a city fighting for its freedom. 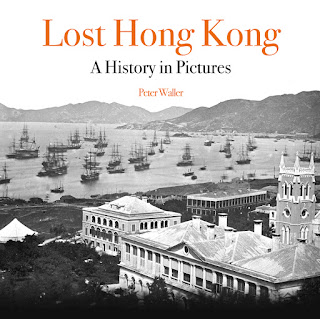 And, as always, some tsundokus... 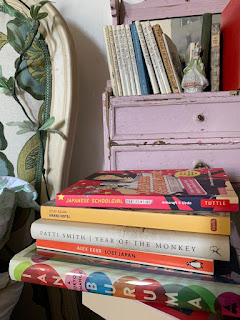 A Japanese theme from Dr Anne Witchard this month... 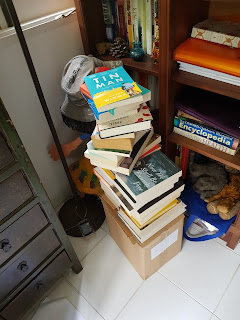