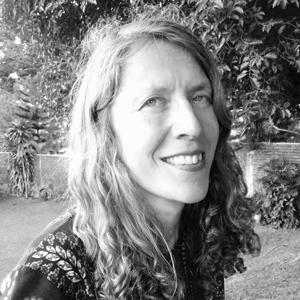 Rosie Milne
Asian Books Blog was created by Rosie Milne in 2013 as a platform to share English language news about literature and publishing in Asia, excluding West Asia (the Middle East).

Rosie is a British expat currently living in Singapore. She has previously lived in Tokyo and Hong Kong. She has written for a variety of publications in the UK and Asia, and is a regular contributor to Asian Review of Books.

Her four novels are: How To Change Your Life, Holding the Baby, Olivia & Sophia, and, the most recent, Circumstance. 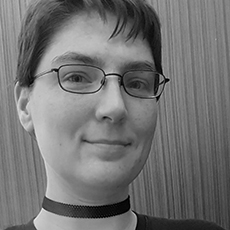 Lucy Day Werts
Lucy Day Werts writes our Backlist books column. She also writes English lessons for kindergarten and primary students for an education company in Singapore. She knows a thing or two about WordPress and PHP. She reads a lot and keeps a blog about Singapore, English, books and movies (among other things) at http://spjg.com. 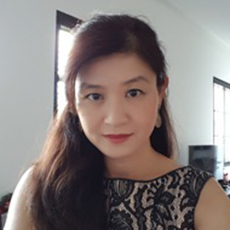 Elaine Chiew
Elaine Chiew writes the Contemporary voices column. She edited Cooked Up: Food Fiction From Around the World (New Internationalist, 2015). She has won prizes for her short fiction and has also been shortlisted in numerous competitions. Her most recent stories can be found in Potomac Review and Singapore Love Stories (Monsoon Books, 2016). She is currently based in Singapore and has just completed an M.A. in Asian Art History at Lasalle College of the Arts. 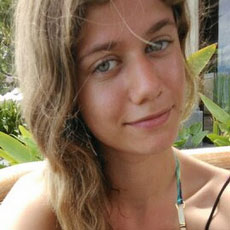 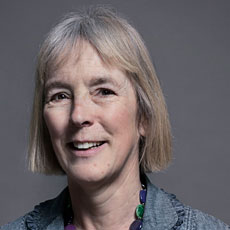 Nicky Harman
Nicky Harman writes the On translation column. She lives in the UK and translates full-time from Chinese, focussing on fiction, literary non-fiction, and occasionally poetry, by authors such as Chen Xiwo, Han Dong, Hong Ying, Dorothy Tse, Xinran, Xu Xiaobin, Yan Ge, Yan Geling and Zhang Ling. In 2015, she won a Mao Tai Cup People's Literature Chinese-English translation prize, and in 2014, she won first prize in the 2013 China International Translation Contest, Chinese-to-English section. She gives regular talks and workshops on translation. Along with Eric Abrahamsen, Dave Haysom and Helen Wang, she runs the READ PAPER REPUBLIC project, posting and promoting free-to-view short stories translated from Chinese. She organises translation-focused events, mentors new translators and judges translation competitions. She has contributed to literary magazines such as AsianCha, Chutzpah, and Words Without Borders, and tweets, with Helen Wang, as China Fiction Book Club @cfbcuk. She was co-Chair of the Translators Association (Society of Authors, UK) from 2014-2017. 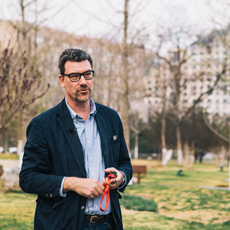 Paul French
Paul French lived and worked in Shanghai for many years and published his first book on Asia in 1998. Since then another 14 have followed! French’s 2018 book City of Devils was his much-anticipated second literary non-fiction book and was a Kirkus Book of the Year. Devils followed Midnight in Peking, which was a New York Times Bestseller. 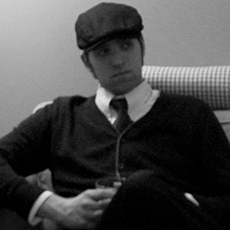 Matthew Legare
Matthew Legare has always loved reading, writing, and history. He's combined his passions to tell stories set during little-known, but fascinating, events of the past. His style is a smooth blend of old pulp magazines and contemporary thrillers, which makes for a pulsating read. In addition to fiction, he's a big reader of history books, particularly Asian, European, and American history. Matthew would love to hear from his readers! Please contact him at https://matthewlegare.com or @mlegareauthor. 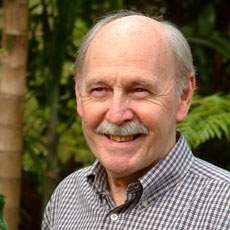 Ken Hickson
Ken Hickson is the author of six books, including the biography of the founding boss of Singapore Airlines, Lim Chin Beng, entitled Mr SIA: Fly Past, and a collection of case studies and profiles, called  Race for Sustainability. Originally a newspaper journalist in Wellington, New Zealand, he’s also worked in radio, television and print magazines, making time to undertake public relations for airlines as well. Taking on an inhouse consultancy job with Singapore Airlines in 1983, led to Ken staying on for 17 years and running his own successful PR consultancy. During a ten-year sojourn in Australia, he was appointed Associate Professor Adjunct at the University of Sunshine Coast and made time to author and self-publish The ABC of Carbon.  He returned to Singapore in 2010 to start a sustainability consultancy and later a content agency. He also produces two online magazines: The Art of Travel, incorporating The Avenue for Creative Arts, and ABC Carbon Express. 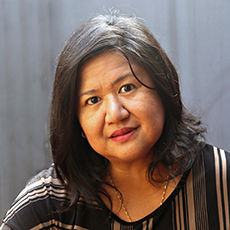 Noelle Q. de Jesus
Noelle Q. de Jesus is a Filipino writer who was born in New Haven, Connecticut, and now lives in Singapore. She is the author of Cursed and Other Stories (Penguin Random House SEA, 2019) and Blood Collected Stories (Ethos Books Singapore, 2015), which will have a French edition coming out of Editions Do in the fall of 2020. She has an MFA in Fiction from Bowling Green State University.

Write a guest post or become a regular contributor!
If you would like to contribute to Asian Books Blog, either regularly or as a one-off, please email Rosie Milne (asianbooksblog at gmail.com).