Tsundoku #7 for March 2020, a tad late, but hopefully worth it. So let’s see how high we can get those tsundoku’s this month….and be honest weherever you are you may unfortuinately need to prepare for some self-isolation. Toilet paper and pasta saucve is one thing, but a month without books!! Unthinkable. And so, kicking off, as per usual, with some new fiction....

Hearing nothing but good things about Charles Yu’s Interior Chinatown, a heartfelt, a send-up of Hollywood tropes and Asian stereotypes, in Hollywood. Its’ a fantastic satire of the movie business in all its tropey embarrassment. 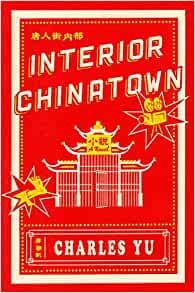 Chris Bohjalian sells a lot of books…a lot of books. In The Red Lotus an American man vanishes on a rural road in Vietnam, and his girlfriend, an emergency room doctor trained to ask questions, follows a path that leads her home to the very hospital where they met. 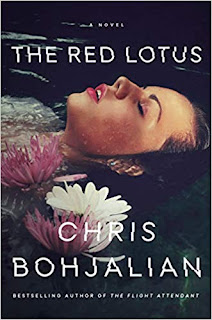 Cho Nam-joo’s Kim Jiyoung, Born 1982, is seemingly everywhere in bookstores right now. The life story of one young Korean woman born at the end of the twentieth century raises questions about endemic misogyny and institutional oppression that are relevant to us all. 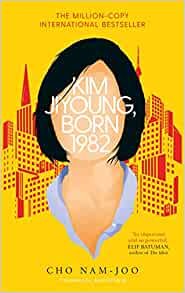 Robin Ha’s Almost American Girl is a graphic novel. For as long as she can remember, it's been Robin and her mom against the world. Growing up as the only child of a single mother in Seoul, Korea, wasn't always easy, but it has bonded them fiercely together. So when a vacation to visit friends in Huntsville, Alabama, unexpectedly becomes a permanent relocation--following her mother's announcement that she's getting married--Robin is devastated. 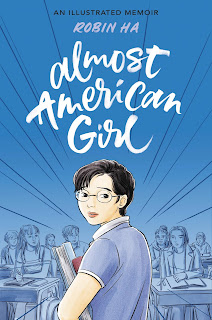 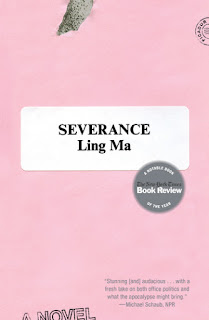 In Meng Jin's Little Gods a woman gives birth in a Beijing hospital alone. Thus begins the unraveling of Su Lan, a brilliant physicist who until this moment has successfully erased her past, fighting what she calls the mind's arrow of time. When Su Lan dies unexpectedly seventeen years later, it is her daughter Liya who inherits the silences and contradictions of her life. Liya, who grew up in America, takes her mother's ashes to China--to her, an unknown country. In a territory inhabited by the ghosts of the living and the dead, Liya's memories are joined by those of two others: Zhu Wen, the woman last to know Su Lan before she left China, and Yongzong, the father Liya has never known. 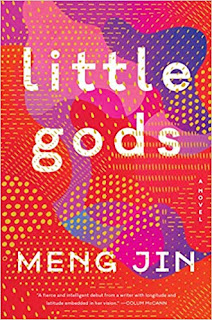 The Borrowed's Chan Ho-kei is back with Second Sister. A Hong Kong schoolgirl – Siu-Man – has committed suicide, leaping from her twenty-second floor window to the pavement below. Siu-Man is an orphan and the librarian older sister who's been raising her refuses to believe there was no foul play – nothing seemed amiss. She contacts a man known only as N. – a hacker, and an expert in cybersecurity and manipulating human behavior. But can Nga-Yee interest him sufficiently to take her case, and can she afford it if he says yes? 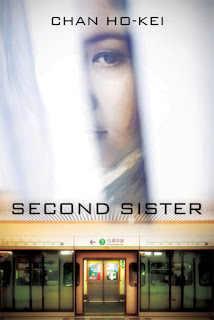 Tishani Doshi's Small Days and Nights goes to Pondicherry, that unique French style city in India. Escaping her failing marriage, Grace has returned there to cremate her mother. Once there, she finds herself heir to an unexpected inheritance. First, there is the strange pink house, blue-shuttered, out on a spit of the wild beach, haunted by the rattle of fishermen in their catamarans. And then there is the sister she never knew she had: Lucia, who has spent her life in a residential facility. 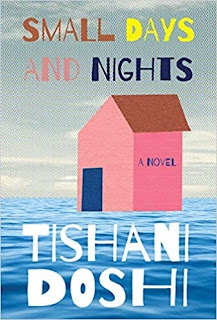 The Magical Language of Others by EJ Koh is a powerful and aching love story in letters, from mother to daughter. After living in America for over a decade, Eun Ji Koh's parents return to South Korea for work, leaving fifteen-year-old Eun Ji and her brother behind in California. Overnight, Eun Ji finds herself abandoned and adrift in a world made strange by her mother's absence. Her mother writes letters, in Korean, over the years seeking forgiveness and love--letters Eun Ji cannot fully understand until she finds them years later hidden in a box. 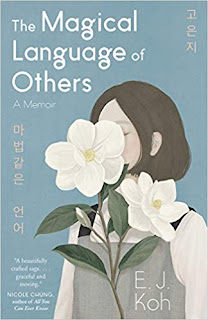 And a few non-fiction titles for March too...

Manchukuo Perspectives is a groundbreaking volume critically examines how writers in Japanese-occupied northeast China negotiated political and artistic freedom while engaging their craft amidst an increasing atmosphere of violent conflict and foreign control. 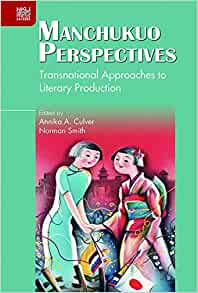 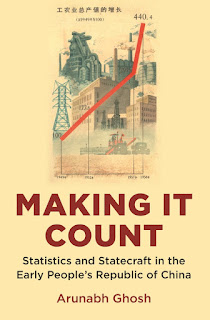 David Bellis is perhaps better known as the Hong Kong history blogger Gwulo. His third collection of old Hong Kong Photos and the Tales They Tell is now out. Grab your flippers, mask, and magnifying glass – Volume 3 is full of old photos of people in, on, under, and around Hong Kong’s famous harbour. Many of the photos are published for the first time, and although they’re old, they are sharp and packed with detail. So join David in uncovering the photos’ secrets, deciphering their stories, and meeting the people of old Hong Kong. 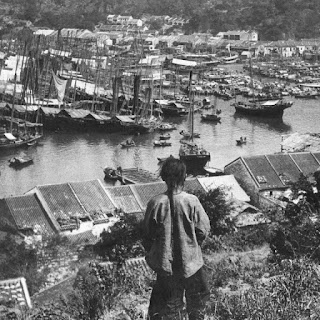 Where Dragon Veins Meet by Stephen H Whiteman finds us in 1702 and the second emperor of the Qing dynasty ordered construction of a new summer palace in Rehe (now Chengde, Hebei) to support his annual tours north among the court’s Inner Mongolian allies. The Mountain Estate to Escape the Heat (Bishu Shanzhuang) was strategically located at the node of mountain “veins” through which the Qing empire’s geomantic energy was said to flow. At this site, from late spring through early autumn, the Kangxi emperor presided over rituals of intimacy and exchange that celebrated his rule: garden tours, banquets, entertainments, and gift giving. 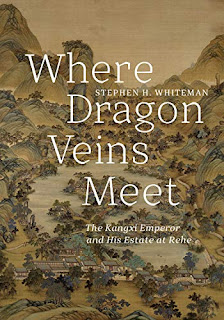 And finally, Liam Wong's startling TO:KO:YO is a cyberpunk-inspired exploration of nocturnal Tokyo. Some samples below to show you the incredible work of Wong. 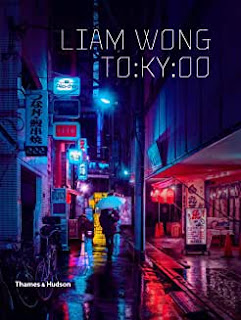 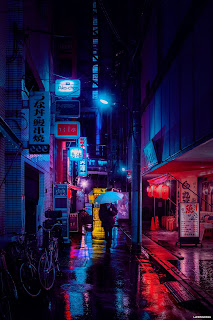 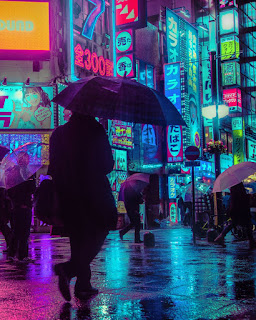 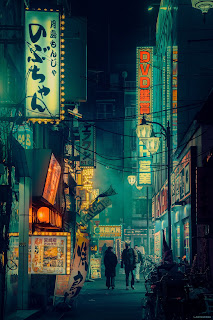