OK – I’m going to put it out there – Christmas is coming. That means two things – 1) getting through all the books you got last Christmas and 2) choosing books as presents (don’t worry – December will be a special gift giving tsundoku). But November offers some good fare. As ever let’s start with some new fiction...

Keita Nagano’s The Sea of Japan follows Lindsey who laves Boston to start teaching English in Hime, a small fishing town in Japan. One morning, while trying to snap the perfect ocean sunrise photo for her mother, she slips off a rock at the edge of Toyama Bay, hits her head, and plunges into the sea—and in doing so, sets off an unexpected chain of events. 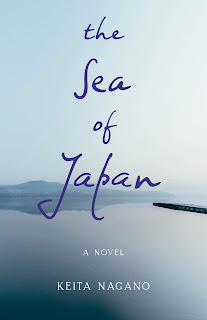 Like Romance? Or got an Auntie that likes Romance? We’re not snobs at Tsundoku when it comes to genre. Jenny Ashcroft’s Meet Me in Bombay is set in 1913. It’s love, India, homesickness and passion on the eve of the Great War in a spectacular setting. 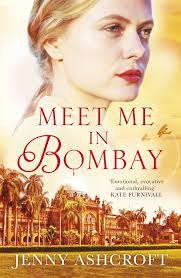 How about Romance and Fantasy? Told you we weren’t snobs….Julie Dao’s Song of a Crimson Flower merges both genres. After cruelly rejecting Bao, the poor physician's apprentice who loves her, Lan, a wealthy nobleman's daughter, regrets her actions. So when she finds Bao's prized flute floating in his boat near her house, she takes it into her care, not knowing that his soul has been trapped inside it by an evil witch, who cursed Bao, telling him that only love will set him free. 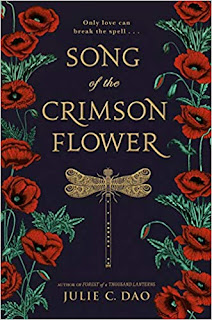 Feng Jicai's Faces in the Crowd (translated by Olivia Milburn) is a collection of short stories all based on weird and wonderful Tianjin characters - a master chicken thief, a miracle doctor and an educated gangster among them...

Fatima Bhutto’s New Kings of the World: Dispatches from Bollywood, Dizi, and K-Pop drops in on Bollywood, Turkey's soap operas, or dizi, and South Korea's pop music. Carefully packaging not always secular modernity, combined with traditional values, in urbanized settings, these New Kings have created a new global pop culture that strikes a deeper chord than the American version. 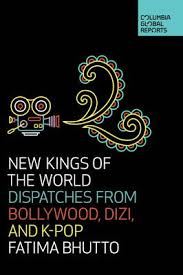 Histories of Singapore seem to proliferate these days – there must have been at least half a dozen in as many years recently. And here’s another from Kwa Chong Guan, Derek Heng, Peter Borschberg and Tan Tai Yong. Seven Hundred Years: A History of Singapore aims to be different by going back pre-Raffles. Perhaps one for the Singapore fan in your life this festive season?  It is richly illustrated with more than 200 artefacts, photographs, maps, art works and ephemera and fit to grace any Tampines coffee table. 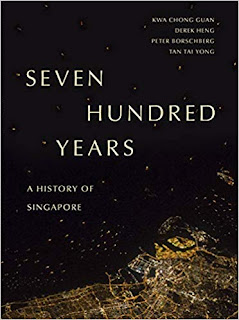 Hal Gold and Yuma Totani’s Japan’s Infamous Unit 731 is another history of Japan's wartime chemical and biological warfare research in China during World War Two. The book is built upon the vivid first-hand memories of what it was like to take part in horrific experiments on men, women and children, their motivations and reasons why they chose to speak about their actions all these years later. 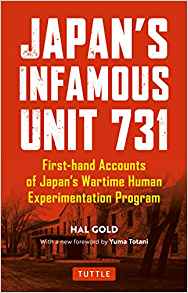 Wendy Dobson’s timely Living with China is a Canadian look at the PRC – two countries with problems at the moment – at least regarding each other. Dobson urges Canadians to adopt a forward-looking China strategy that recognizes the significance of China's history and values for its development model of authoritarian state capitalism and managed markets. All very well, but with two Canadians now und lock and key with no consular contact for months and months some might see this as a rather optimistic view if not appeasement to Beijing.