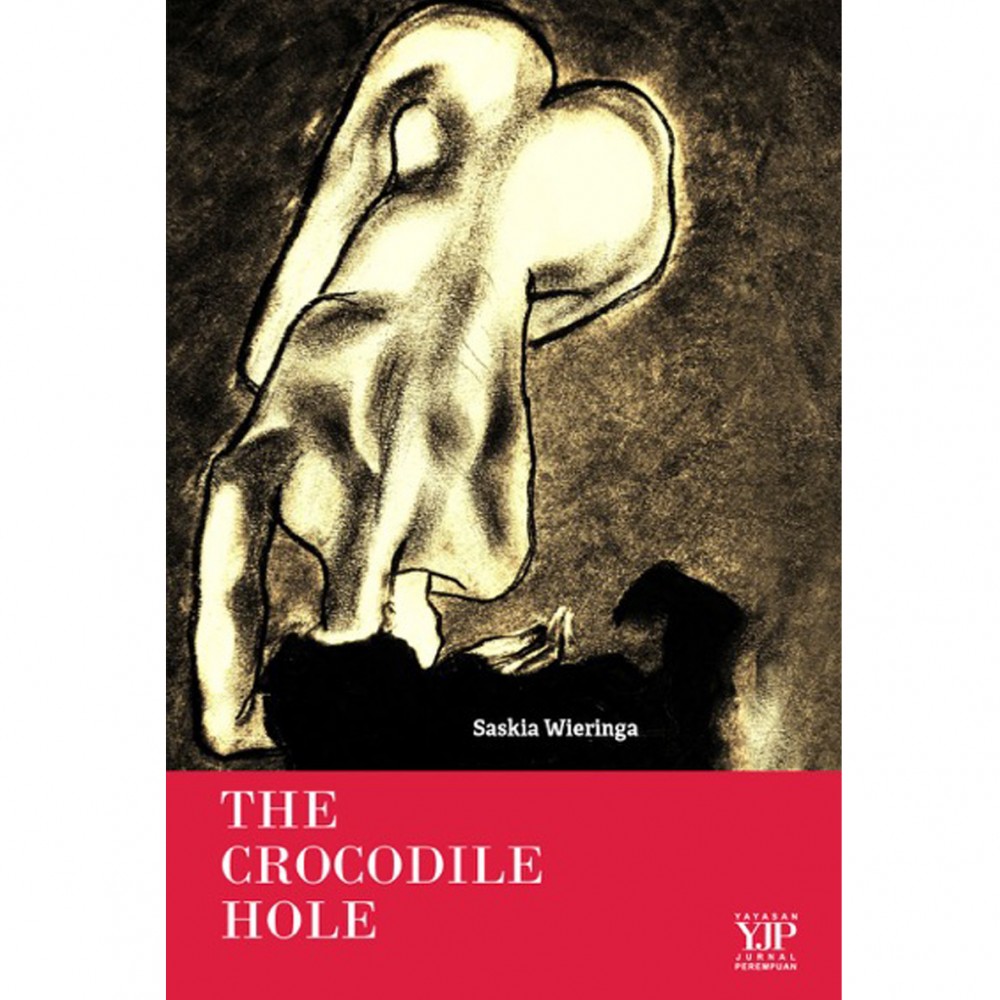 The organisers have been forced to announce the cancellation of three panel sessions dedicated to memorialising the purge, and an art exhibition and book launch, The Act of Living, will no longer be taking place. In addition a film screening of Joshua Oppenheimer’s The Look of Silence has also been cancelled, as well as two book launches, The Crocodile Hole and Bali 1964-1999. The organisers say: “This comes after increased scrutiny from local authorities who have the power to revoke the Festival’s operating permit, issued by the national police. The Festival has been involved in extensive negotiations with local authorities, but ultimately was advised that should certain sessions proceed, it would run the risk of the entire Festival being cancelled.”

Janet DeNeefe is Founder & Director of the Festival. For her opinion on these outrageous developments click here.

Over 60 writers, including previous attendees of the Festival, have signed a petition urging the authorities to rescind their opposition to the cancelled events. Signatories include Amitav Ghosh, Colin Thubron, Haideh Mogissi, Laksmi Pamuntjak, Lionel Shriver, Michael Chabon, Mohsin Hamid, Sjón, Tariq Ali and Teju Cole. The petition has been organised by the free speech advocacy group, PEN International. To sign it, click here.
Beyond Ubud
This is a busy time in Asia Lit land. In addition to the Ubud Writers & Readers Festival:

Asia Pacific Writers &Translators (APWT) has just wrapped up its annual conference, which was held in Manila, and took as its theme Against the Grain, Dissidence, Dissonance and Difference.

The Hong Kong InternationalLiterary Festival runs October 26 - November 8.  I will be posting an interview with Phillipa Milne, Programme Manager, tomorrow.

The Singapore Writers Festival runs October 30 – November 8.  I will be posting an interview with Yeow Kai Chai, Festival Director, on Friday.
Posted by Rosie Milne at 12:06